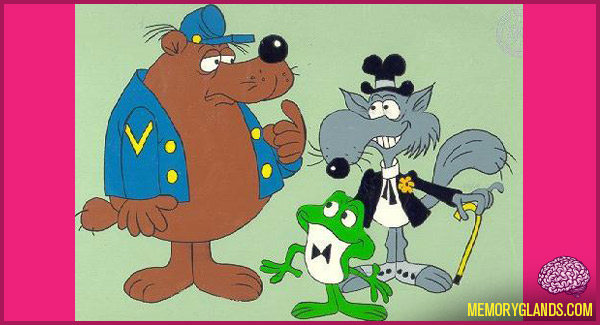 The first two episodes were actually produced in 1960, and featured Alan Reed as Fillmore. The series wasn’t picked up for broadcast until September 1964, and by that time Reed was unavailable, because of his commitment with another ABC animated TV series, The Flintstones, as the voice of Fred Flintstone. Therefore, Bill Scott was named to do the voice of Fillmore.