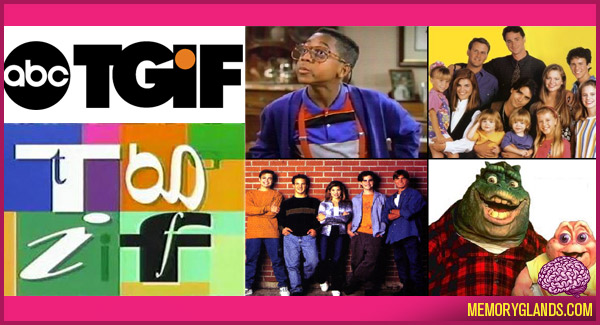 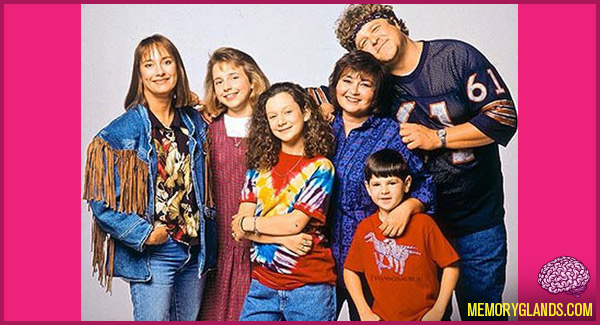 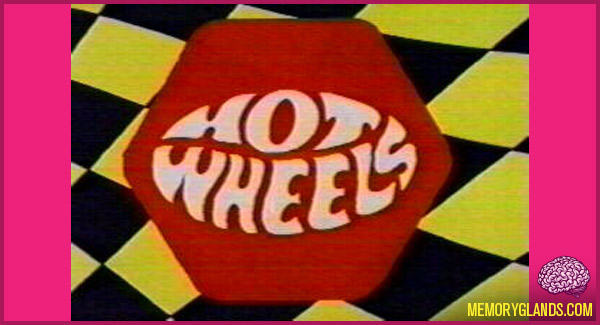 Hot Wheels is a thirty-minute Saturday morning animated television series broadcast on ABC from 1969 to 1971, under the primary sponsorship of Mattel Toys.

The series mainly focused on the racing exploits of a high school student, Jack “Rabbit” Wheeler, who led the Hot Wheels Racing Club.