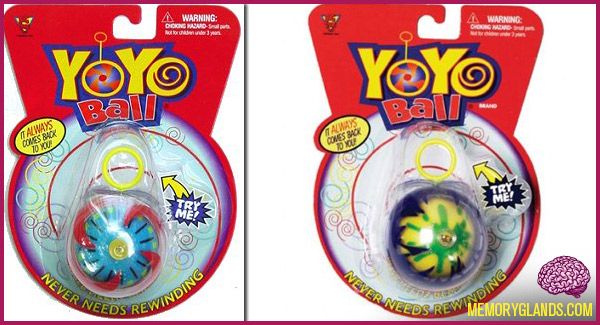 Since 98% of people find winding up a yo yo annoying and tedious, this gem of a toy was created in the 90’s. Some parents wanted the toy taken off the market due to near strangulation. You can read that article here. END_OF_DOCUMENT_TOKEN_TO_BE_REPLACED

What do you do when you see a crocodile? You run. You slide. You hit the bump and take a dive. 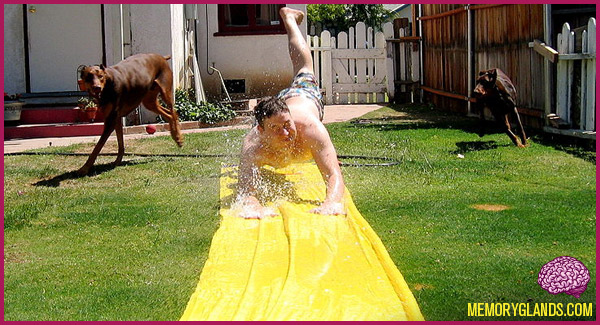