The Rocky And Bullwinkle Show 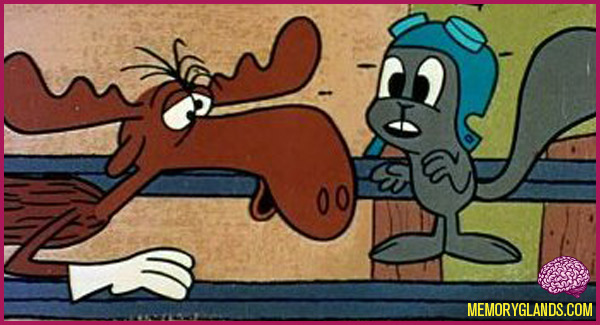 The Rocky and Bullwinkle Show is the collective name for two American television animated cartoon series: Rocky and His Friends (1959–1961) and The Bullwinkle Show (1961–1964). Rocky & Bullwinkle enjoyed popularity during the 1960s. It was targeted towards children and adults. The zany characters and absurd plots would draw in children, while the clever usage of puns and topical references appealed to the adult demographic. These strengths helped it overcome the fact that it had choppy, limited animation; in fact, some critics described the series as a well-written radio program with pictures.