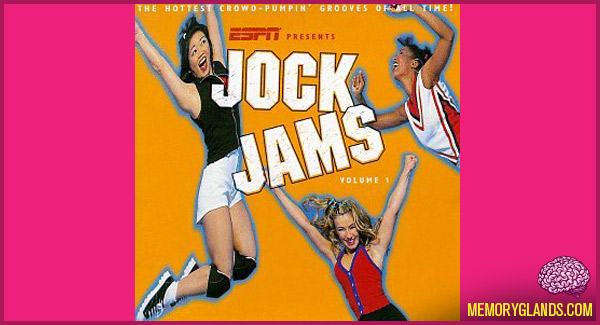 Jock Jams is a series of compilation albums released by Tommy Boy Records.

It featured music from the mid-1990s that mainly consisted of classic 1980s and 1990s dance music. It also had some house music, hip-hop, classic disco music, megamix music, and some cheerleaders and other sports phrases such as “Y’all Ready For This?”.

When some of the songs and quotes became famous, they were incorporated onto a song entitled the “Jock Jam Megamix”.