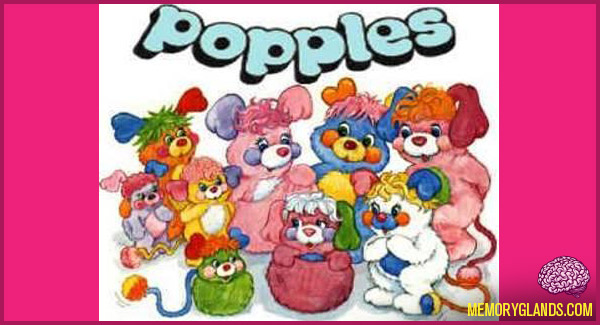 From 1986 to 1987, a two-season Popples cartoon series was broadcast in the United States, and there was a four-issue comic book series from Star Comics based on this cartoon (which was intended to be five issues long, but the fifth issue was never published).