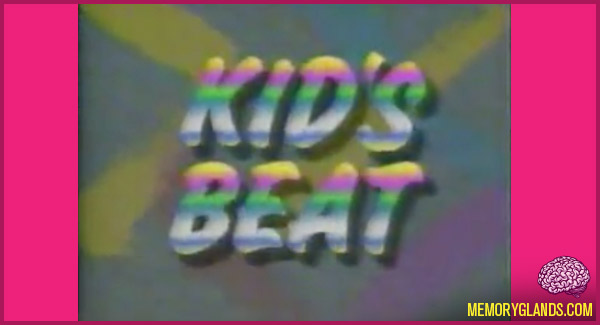 Kid’s Beat was a series of one-minute televised news segments that summarized topic such as sports, education and current events for children and pre-teens. The segments were broadcast in the United States on TBS from 1983 until the mid-1990s, between weekday afternoon children’s animated cartoon programs. In 1997, Kid’s Beat was replaced by Feed Your Mind, a TBS produced children’s newsmagazine featuring stories reported by kids on a range of topics. Many were former hosts of Kid’s Beat.