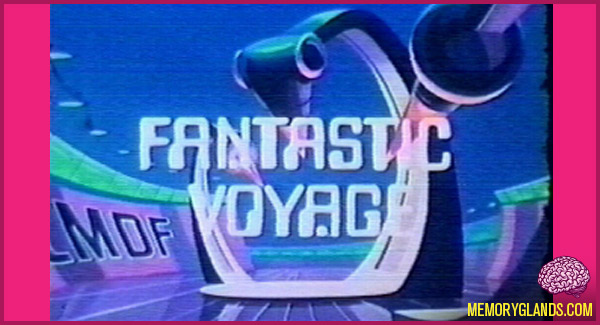 Fantastic Voyage is an American animated science fiction TV series based on the famous 1966 film directed by Richard Fleischer. The series consists of 17 episodes each running 30 minutes. It was run on ABC-TV from September 14, 1968 through January 4, 1969. The series was produced by Filmation Associates in association with 20th Century Fox. It was later shown in reruns on Sci Fi Channel’s Cartoon Quest.

The complete series was released as a 3-disc DVD set in the United Kingdom by Revelation Films on November 21, 2011. However, in the United States, there are currently no plans to release the series on DVD and/or Blu-ray from 20th Century Fox Home Entertainment.