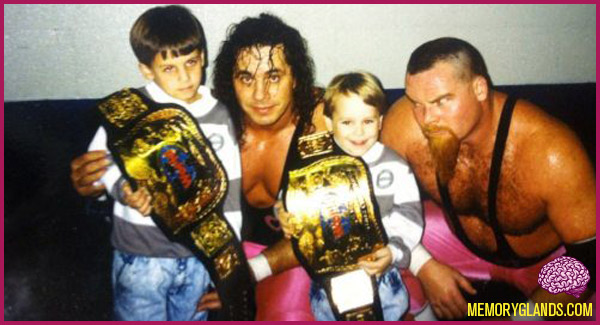 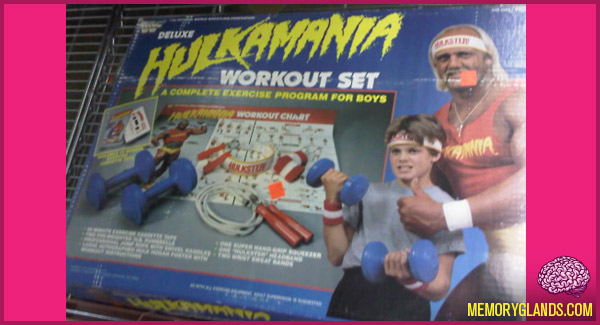 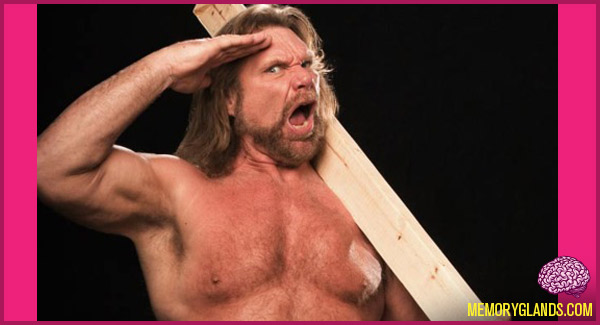 In the WWF, Duggan was the winner of the first-ever Royal Rumble match in 1988 and in WCW, he was a one time United States Heavyweight Champion and a one time (and the final) World Television Champion. END_OF_DOCUMENT_TOKEN_TO_BE_REPLACED