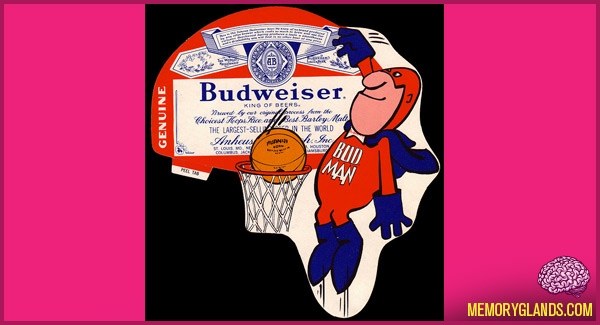 Bud Man is an advertising character for Budweiser beer. He is a superhero and appears on many products aimed at coeds on University campuses. He also inspired Duffman, a character on The Simpsons. END_OF_DOCUMENT_TOKEN_TO_BE_REPLACED 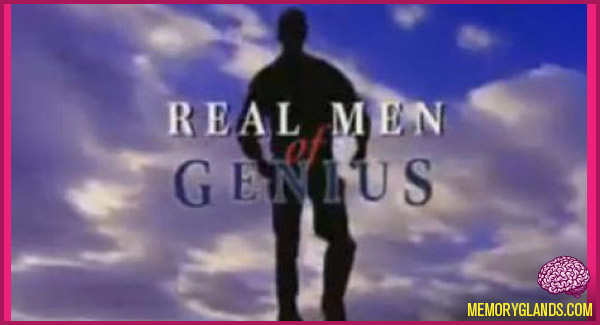 Real Men of Genius is a series of primarily one-minute-long American radio advertisements for Bud Light beer. The campaign was originally created by Bob Winter, a copywriter at DDB Chicago. The ad campaign, which began in 1998 under the title Real American Heroes consisted of 12 spots. To date, over 200 installments have been made. In 2003, thirty second abbreviated versions were produced for US Television. Anheuser-Busch is reported to have spent $38 million per year airing just the radio version. END_OF_DOCUMENT_TOKEN_TO_BE_REPLACED 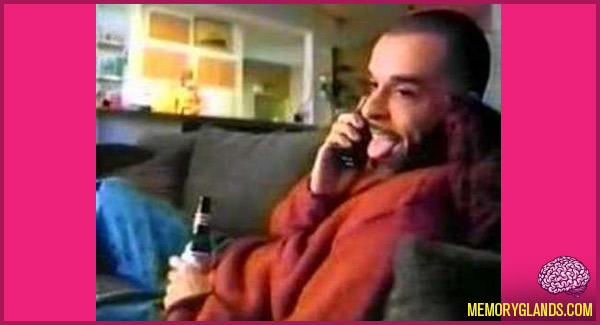 Whassup? was a commercial campaign for Anheuser-Busch Budweiser beer from 1999 to 2002. The first spot aired during Monday Night Football, December 20, 1999. The ad campaign was run worldwide and became a pop culture phenomenon. The phrase itself is a corruption of the phrase “What’s up?” END_OF_DOCUMENT_TOKEN_TO_BE_REPLACED