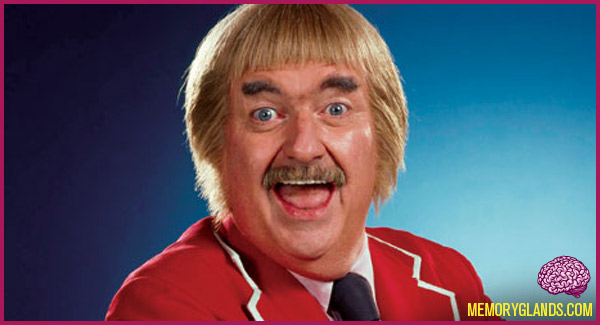 Captain Kangaroo is a children’s television series which aired weekday mornings on the American television network CBS for nearly thirty years. It aired from October 3, 1955 until December 8, 1984, making it the longest-running children’s television program of its day. In 1986, the American Program Service (now American Public Television, Boston) integrated some newly-produced segments into reruns of past episodes, distributing the newer version of the series until 1993.