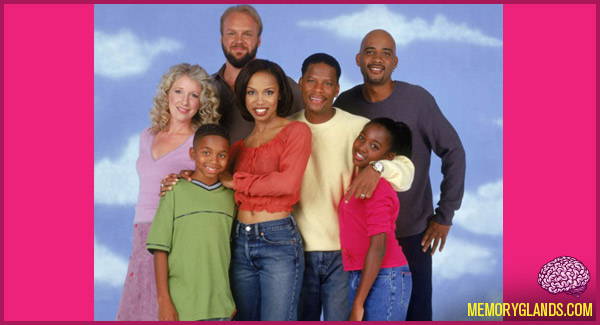 The Hughleys is an American sitcom that aired on ABC from September 22, 1998 to April 28, 2000 and on the UPN network from September 11, 2000 to May 20, 2002. It starred comedian D. L. Hughley as the main character, Darryl Hughley, and Elise Neal as Yvonne, his hard-working wife, who move their family from the inner city to suburban Los Angeles.

The Hughleys ended with a cliffhanger. On the two-part series finale entitled “It’s a Girl!” (aired on May 13 and May 20, 2002), Darryl Hughley’s niece, Carly (guest star Kelly Rowland) is preparing for college (the college was unknown), with peace, tranquility and no expectation of her relatives coming to annoy her (implying the entire Hughleys clan). Carly then receives an unexpected visit from her cousins Sydney and Michael. Darryl and Milsap go to their twentieth high school reunion and Milsap learns that his “old” girlfriend, Shandra, has a child, and he is the father.