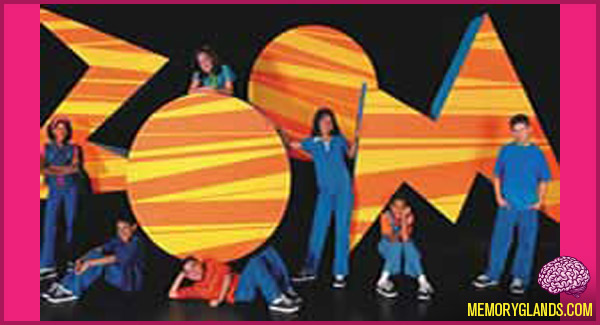 ZOOM (1999) is an American educational television series, created almost entirely by children, which aired on Public Broadcasting Service (PBS) originally from January 4, 1999 to June 24, 2005. It was a remake of a 1972 TV series by the same name. Both versions were produced by WGBH-TV in Boston. Reruns were aired until early 2006.