You Can’t Do That On Television 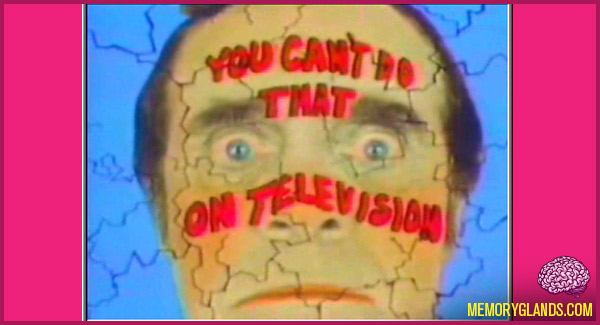 You Can’t Do That on Television is a Canadian television program that first aired locally in 1979 before ultimately airing internationally in 1981. It primarily featured pre-teen and teenaged actors in a sketch comedy format in which they acted out skits based on a theme for that episode. After production ended in 1990, the show continued in reruns on Nickelodeon through 1994.