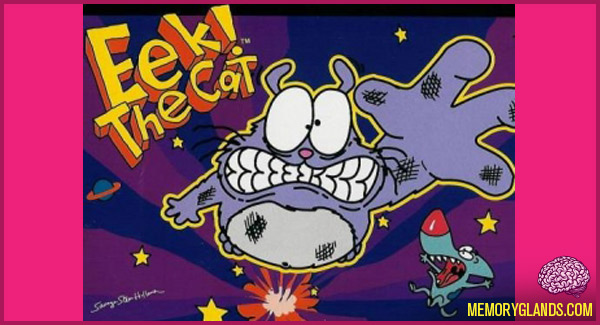 Eek! The Cat (retitled Eek! Stravaganza in 1994) is an American and Canadian animated series, created by Savage Steve Holland and Bill Kopp and produced by Fox Kids and Savage Studios with animation by Nelvana, that ran from September 11, 1992, to August 1, 1997.