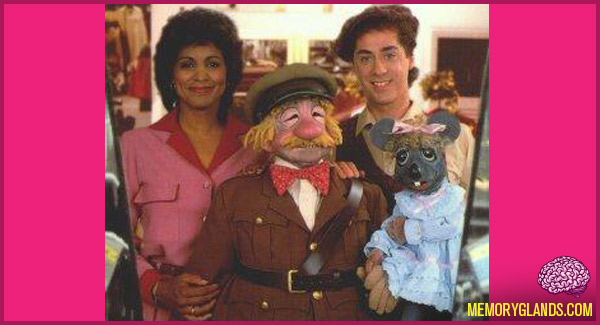 Today’s Special is a Canadian children’s television show produced by Clive VanderBurgh at TVOntario from 1982 to 1987. It also ran on Nickelodeon and the Faith and Values Channel (now the Hallmark Channel) as well as many PBS stations throughout the United States. It was set in a department store, based on the flagship location of the now-defunct Simpson’s in Toronto. Many sequences for the show were shot at the Queen Street West and Yonge Street store after hours.