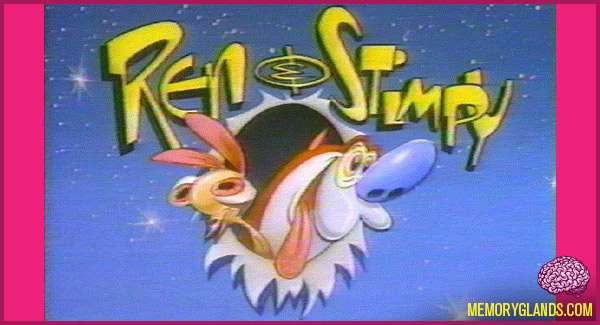 The Ren & Stimpy Show, often simply Ren and Stimpy, is an American animated television series, created by Canadian animator John Kricfalusi. The series concerns the adventures of the titular characters: Ren Höek, a psychotic chihuahua, and Stimpson J. Cat, a good-natured, dimwitted cat. The show officially premiered on August 11, 1991, later the same day as the debut of Rugrats and Doug, the three of which comprised the original Nicktoons. The show ran for five seasons on Nickelodeon, ending its original run with the Christmas episode “A Scooter for Yaksmas.”

The show is animated in various styles reminiscent of the Golden Age of American animation. It is particularly memorable for its off-color humor, black comedy, and innuendo, all of which contributed to the production staff’s altercations with Nickelodeon’s Standards and Practices department. A spin-off for adult audiences, Ren & Stimpy “Adult Party Cartoon”, aired in 2003 on Spike.