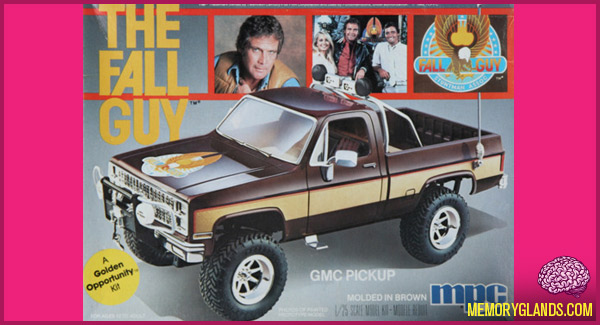 The Fall Guy is an American action/adventure television program produced for ABC and originally broadcast from November 4, 1981 to May 2, 1986. It stars Lee Majors, Douglas Barr, and Heather Thomas. Majors and Barr are the only two actors to appear in all 112 episodes of the series. Thomas appeared in every episode of the show except for one in the first season.