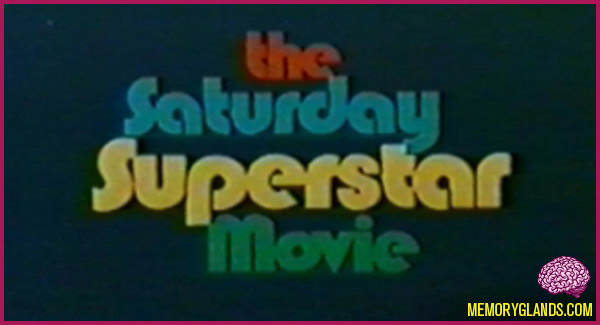 Intended as a “Movie of the Week” for kids, this series was produced by several production companies — including Hanna-Barbera, Filmation, and Rankin/Bass — and mostly contained features based on popular cartoon characters and TV shows of the time, such as Yogi Bear, The Brady Bunch, and Lost in Space. Some of the features served as pilots for new TV shows.