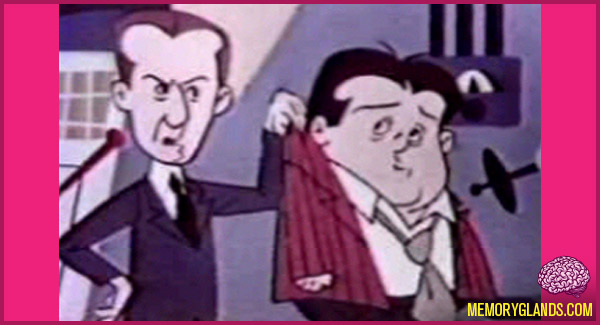 The Abbott and Costello Cartoon Show is an American half-hour animated series that aired in syndication from September 9, 1967 to June 1, 1968. Each of the 39 individual episodes consisted of four five-minute cartoons.  The cartoons were created jointly by Hanna-Barbera, RKO General and Jomar Productions between 1965 and 1967. The series was syndicated by Gold Key Entertainment and King World Productions.

The primary feature of this cartoon series was the fact that Bud Abbott supplied the voice for his own character. Stan Irwin provided the voice of Lou Costello, who had died in 1959.