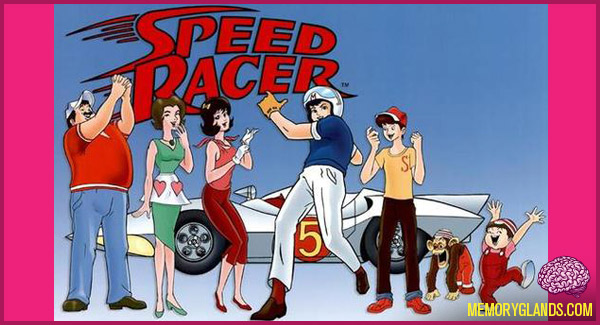 From 1967 to 1968, Speed Racer ran as a television series in the United States, with 52 episodes. Selected chapters of the manga were released by NOW Comics in the 1990s under the title Speed Racer Classics, later released by the DC Comics division, Wildstorm Productions under the title Speed Racer: The Original Manga. In 2008, under the name of its Americanized title, Speed Racer, Mach GoGoGo, in its entirety, was re-published in the United States by Digital Manga Publishing and was released as a box set, used to commemorate the franchise’s 40th anniversary and also served as a tie-in to coincide with the 2008 film. It was published under the title Speed Racer: Mach Go Go Go as part of the company’s DMP Platinum imprint. The actual television series itself is an early example of an anime becoming a successful franchise in the United States, which spawned multiple spinoff versions, in both print and broadcast media.