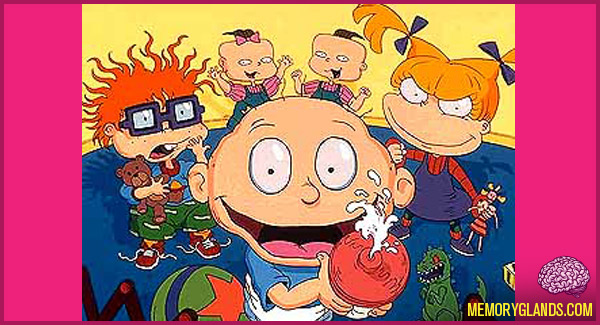 Rugrats is an animated television series created for Nickelodeon. The series premiered on August 11, 1991 and aired its last episode on June 8, 2004.

The show focuses on eight babies and their day-to-day lives, usually involving common life experiences that become adventures in the babies’ imaginations. It was one of the first three Nicktoons and also aired on Nick Jr. in 1995. Reruns have currently been played on Nicktoons, and more recently, on Nickelodeon once again.

It is currently the longest-running Nicktoon, with a total of 172 episodes over 13 years.