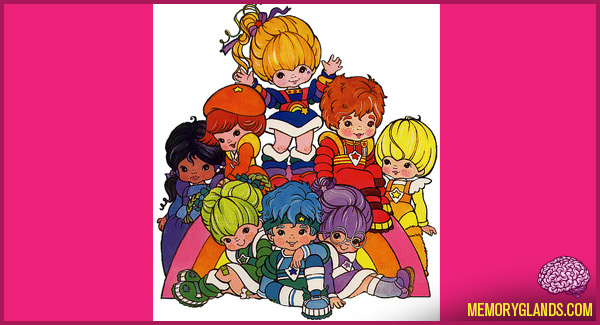 Rainbow Brite was a character franchise introduced by Hallmark Cards in 1983; with the animated television series starting the following year.

Rainbow Brite made her animated debut in a syndicated prime-time special, “Peril in the Pits,” first aired on June 27, 1984. Two more two-part specials were subsequently made, “The Mighty Monstromurk Menace” and “The Beginning of Rainbowland.”

In April 1986, Rainbow Brite became a regular series, as part of DIC’s weekly syndicated Kideo TV block; eight new episodes were made for this run. Rainbow Brite remained part of the Kideo TV lineup until May 1987.