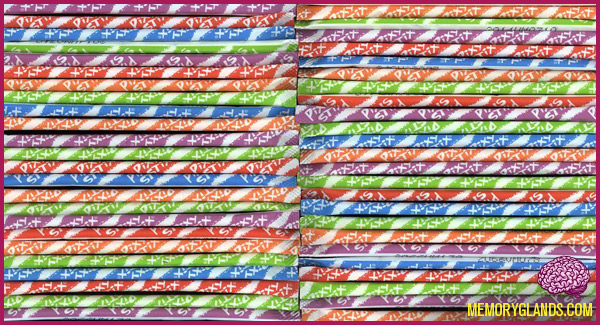 Pixy Stix is a powdered candy packaged in a wrapper that resembles a drinking straw.

Pixy Stix used to be made by Sunline which started in 1952 in St. Louis, Missouri. Originally it was a drink mix in the late 1930s, sold as Frutola, but J. Fish Smith found that kids were eating the sweet & sour powder right from the package. He shifted the name to Fruzola and added a spoon. Later it was repackaged with a dipping candy stick as Lik-M-Aid and also sold in little straws called Pixy Stix. It wasn’t until parents complained about the grainy, sticky powder that Sunline came up with a compressed tablet form, the SweeTart in 1963.