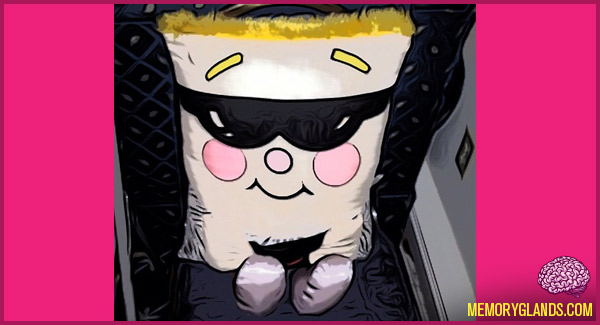 Pillow Pals were a line of plush toys made by Ty, Inc. during the 1990s. The toys were given their name because they were soft like pillow, and were made with children in mind. Though many of them resembled certain Beanie Babies, those that did not share names with their Beanie Baby counterparts. Such Pillow Pals saw a demise in popularity in the late 1990s with the introduction of Beanie Buddies, which were also larger versions of various Beanie Babies. In January 1999, all Pillow Pals were redesigned, and their colors were changed. This line did not sell well, and was discontinued by Ty around the end of the year.

At the time of the final retirement, Ty donated its remaining stock of pillow pals to the Ronald McDonald House to be distributed to sick children.