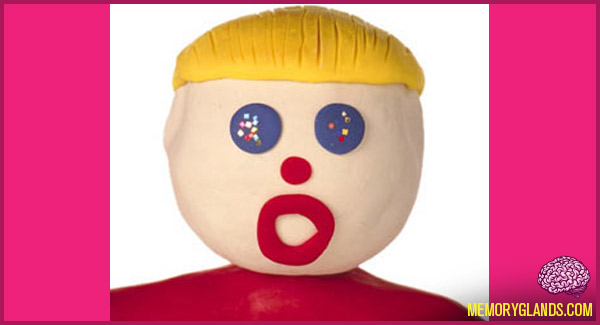 Mr. Bill is the clay figurine star of a series of short subjects shown from 1976 to 1980 on Saturday Night Live (SNL). The “Mr. Bill Show” was a parody of children’s shows.

Mr. Bill got its start when Walter Williams sent SNL a Super-8 reel featuring the character in response to the show’s request for home movies during the first season. Mr. Bill’s first appearance occurred on the February 28, 1976 episode. Williams became a full-time writer for the show in 1978, writing more than 20 sketches based on Mr. Bill.

Each Mr. Bill episode would start innocently enough but would quickly turn dangerous for Mr. Bill. Along with his dog, Spot, he would suffer various indignities inflicted by “Mr. Hands,” a man seen only as a pair of hands. Sometimes the abuse would ostensibly come from the mean Mr. Sluggo, another clay character. The violence would inevitably escalate, generally ending with Mr. Bill being crushed or dismembered while squealing in a high pitched voice, “Ohhhh noooooooooooooo…”