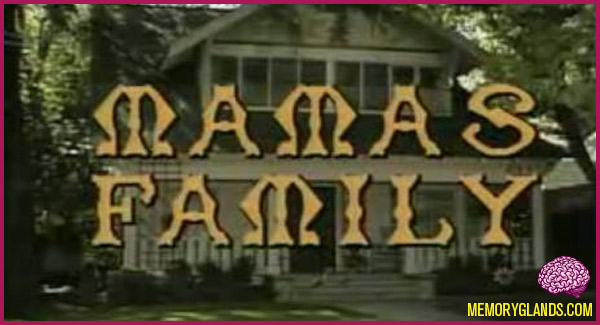 Mama’s Family is an American television sitcom that premiered on NBC on January 22, 1983. It was cancelled in May 1984, but NBC would continue to air reruns until September 1985. In September 1986, Mama’s Family returned in first-run syndication, where it aired for an additional four seasons, ending on February 24, 1990. Mama’s Family is a spin-off of a recurring series of comedy sketches called The Family, which appeared on The Carol Burnett Show in the 1970s.