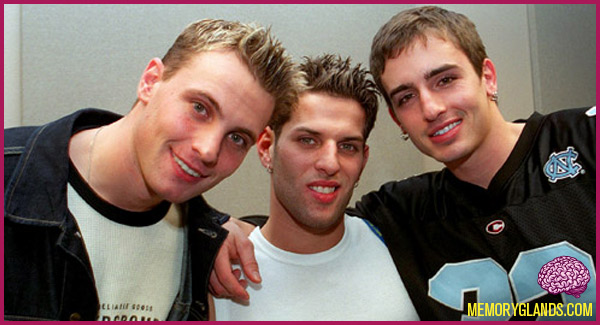 Lyte Funky Ones (LFO) was an American three-man pop/rap group consisting of Rich Cronin (deceased), Devin Lima, and Brad Fischetti. Before Lima joined the group in 1999, the third member was Brian Gillis (known as “Brizz”), who was with the group from its start in 1995. The band is best known for their hit songs “Summer Girls”, “Girl on TV”, and “Every Other Time”.