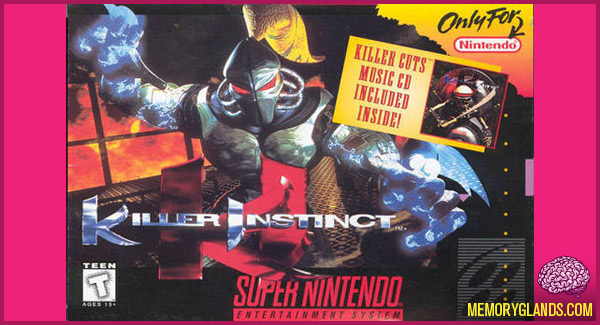 An arcade fighting game developed by Rare and published by Midway and Nintendo. Initially released in arcades in 1994, and rumored to use an “Ultra 64” hardware engine, in reality the proprietary arcade hardware was co-developed by Rare and Midway. The game received a high profile launch on the SNES, as well as on the Game Boy handheld the following year.