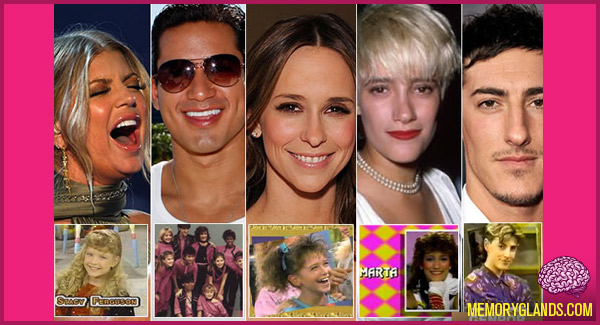 Kids Incorporated, (also known as Kids Inc.) is an American children’s television program that was produced from 1984 to 1993. It was largely a youth-oriented program with musical performances as an integral part of each and every storyline.