In The Heat Of The Night 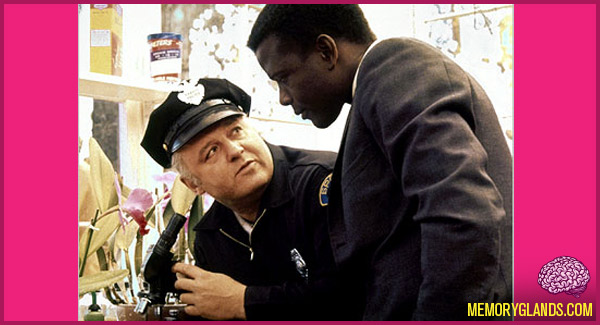 In the Heat of the Night is a television series based on the motion picture and novel of the same name. It was broadcast on NBC from 1988 until 1992, and then on CBS until 1995. Its executive producers were Fred Silverman, Juanita Bartlett, and Carroll O’Connor.

Heat starred Carroll O’Connor as the white police chief William Gillespie, and Howard Rollins as the African-American police detective Virgil Tibbs. In the premiere episode, Tibbs, a Philadelphia police department detective, has returned to his childhood home (the fictionalized Sparta, Mississippi) for his mother’s funeral. He is eventually persuaded by local politicians to remain in Sparta, as they are desperate to improve the local squad’s reputation of being anti-Black and underskilled.