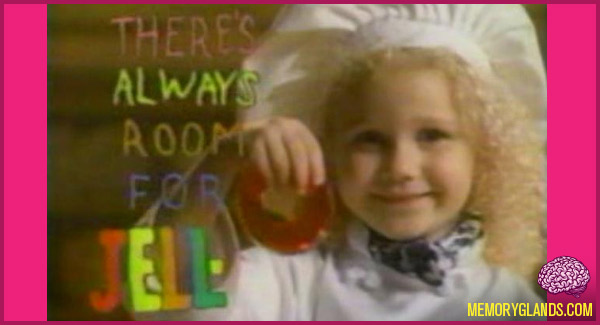 In 1974, comedian Bill Cosby became the Jell-O’s pudding spokesperson, and continued to serve as the voice of Jell-O for almost thirty years. Over the course of his tenure as the mouthpiece for the company, he would help introduce new products such as Jell-O Jigglers which were concentrated gummi snacks.