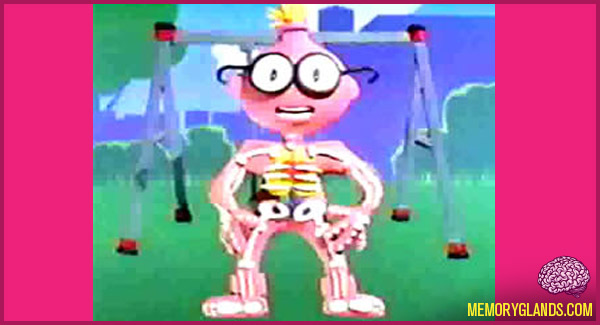 Inside-Out Boy is a claymation character that appeared in five Nickelodeon shorts between commercials in its original run from 1989 to 1993.Those shorts later reaired on Noggin in 1999. The character was created by Scott Webb and Will McRobb.