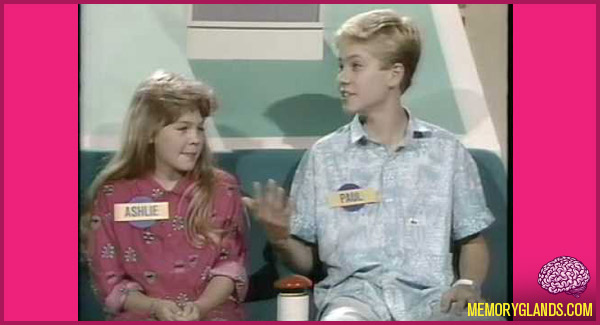 I’m Telling! is an American television game show, which ran from September 12, 1987 to March 5, 1988 on NBC Saturday mornings and was hosted by Laurie Faso with Dean Goss announcing.

The show is essentially a children’s version of The Newlywed Game with young siblings playing instead of married couples. The show was produced by Saban Entertainment and DIC Entertainment.