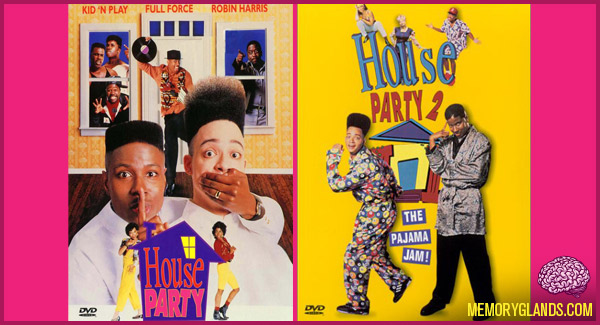 The film was written and directed by Reginald Hudlin, based on his Harvard University film school thesis. House Party debuted at the 1990 Sundance Film Festival in January, where it won two awards in the Dramatic category: the Filmmakers Trophy and the Excellence in Cinematography Award. The film grossed $26,385,627 in its run at the box office with its widest release being 700 theaters.