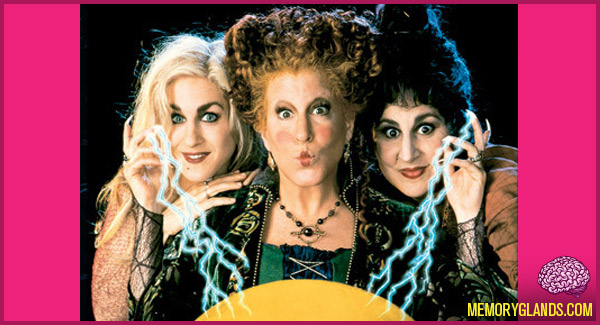 Hocus Pocus is a 1993 American comedy fantasy film directed by Kenny Ortega. The film tells the story of a Halloween-hating teenager named Max, who inadvertently resurrects three witches, The Sanderson Sisters, from their temporary death and must risk his life to protect his sister and defeat them with the help of a classmate crush, a friendly zombie, and an immortal black cat. The film stars Bette Midler, Sarah Jessica Parker and Kathy Najimy as the sisters, and Omri Katz, Thora Birch and Vinessa Shaw as the main heroes.