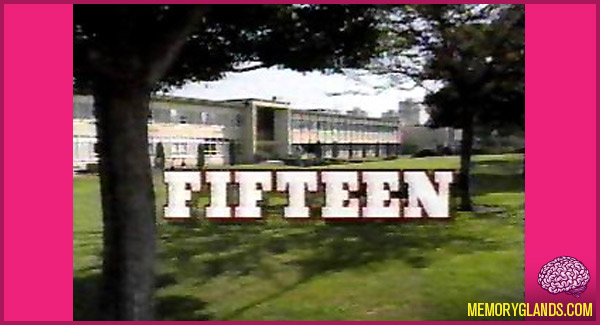 Hillside (also known as Fifteen) is a Canadian-American teen drama that aired on YTV in Canada and Nickelodeon in the United States from 1991 to 1993. The series was Nickelodeon‘s only teenage soap opera.

The series was first conceived as Fifteen in an improvised form for The Disney Channel, where a 13-episode pilot series was produced and tested in the US. After Disney decided not to proceed with the project, Nickelodeon and Canadian partners produced the series which was known in its first and second seasons as Hillside in Canada, and throughout the 65-episode run as Fifteen in the U.S. The show was subsequently syndicated around the world, with runs in Germany, the Children’s Channel in Europe, and Israel, among others.