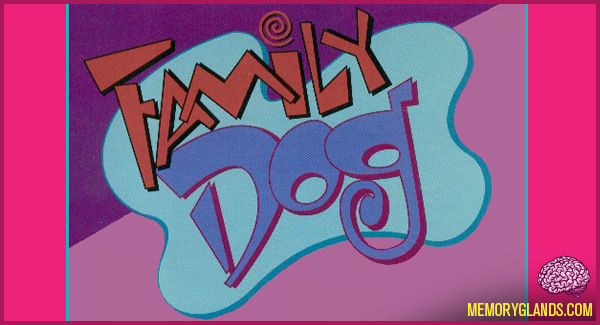 Family Dog is an American animated television series that aired in the summer of 1993 on CBS. It is created by Brad Bird, and the plot of the story was about an average suburban family, the Binsfords, as told through the eyes of their dog, It first appeared as an episode of the TV show Amazing Stories, then was expanded into a very short-lived series of its own.