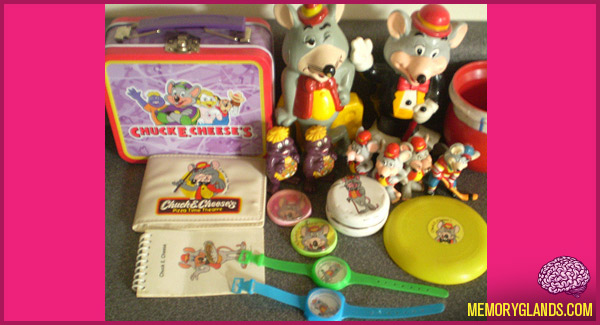 The concept is a sit-down pizza restaurant, complemented by arcade games, amusement rides, an animatronic show, and other diversions, such as climbing equipment, tubes, and slides − all mainly directed at younger children. The brand is represented by Chuck E. Cheese, an anthropomorphic mouse.

The company was founded as Chuck E. Cheese’s Pizza Time Theatre by Nolan Bushnell in 1977, officially being labeled as the first family restaurant to integrate food, animated entertainment, and an indoor arcade.