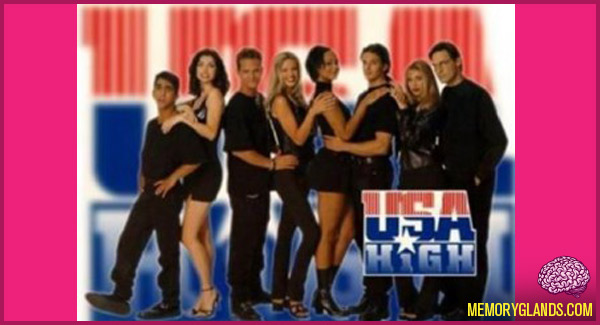 The show revolves around six friends enrolled at the American Academy boarding school in Paris, France. Originally conceived to be a part of NBC’s Saturday morning TNBC line-up, the show was one of several teen sitcoms created by Peter Engel, who was also responsible for the Saved by the Bell franchise, California Dreams, City Guys, and Hang Time.