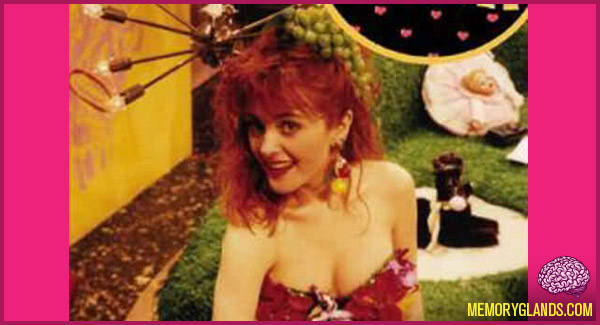 Just Say Julie was an American combination comedy/music video show starring and created by comedian and singer Julie Brown. The series aired from 1989 to 1992 on MTV in the United States, where it aired on Friday nights during its run.