Are You Afraid Of The Dark? 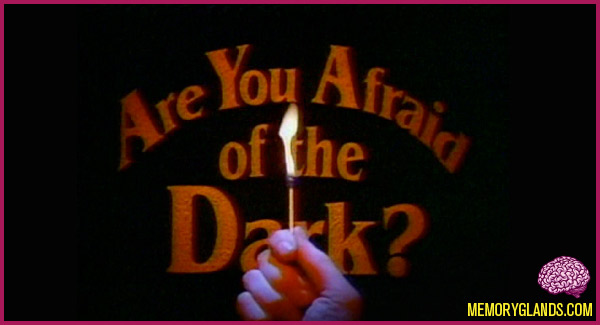 Are You Afraid of the Dark? is a Canadian-American horror/fantasy-themed anthology series. The original series was a joint production between the Canadian company Cinar and the American company Nickelodeon. The show was filmed in Richmond, British Columbia and Montreal, Quebec.

A revived series with new directors, writers, and cast was produced by Nickelodeon from 1999 to 2000 and also aired on SNICK.