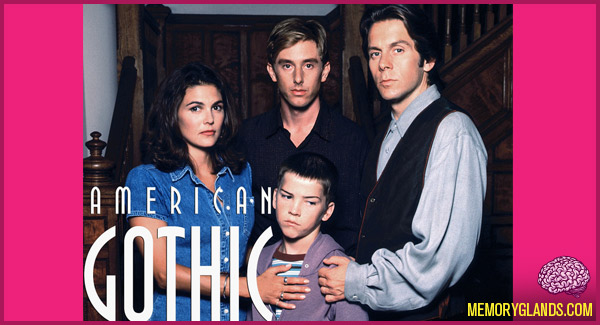 American Gothic is an American horror series created by Shaun Cassidy and executive produced by Sam Raimi. The show first aired on CBS on September 22, 1995, and was cancelled after a single season on July 11, 1996.