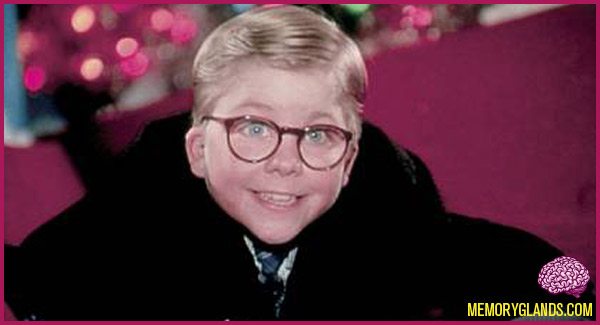 A Christmas Story is a 1983 American Christmas comedy film based on the short stories and semi-fictional anecdotes of author and raconteur Jean Shepherd, including material from his books In God We Trust, All Others Pay Cash, and Wanda Hickey’s Night of Golden Memories. It was directed by Bob Clark. The film has since become a holiday classic and is shown numerous times on television during the Christmas season, often in a 24-hour marathon.