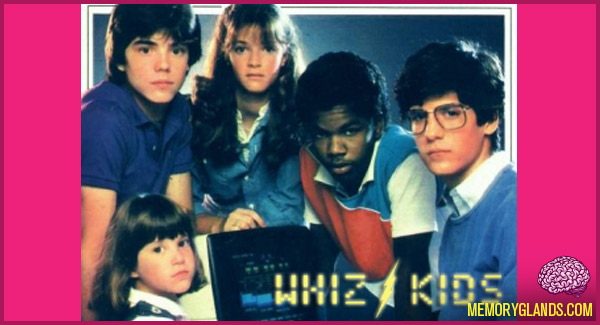 Whiz Kids is an American action/adventure television series which aired on CBS for one season (18 episodes) during the 1983-1984 television season. The show follows the adventures of a group of four teenagers — Richie, Alice, Hamilton and Jeremy — who are amateur computer experts and detectives. The series was inspired by the feature film WarGames.