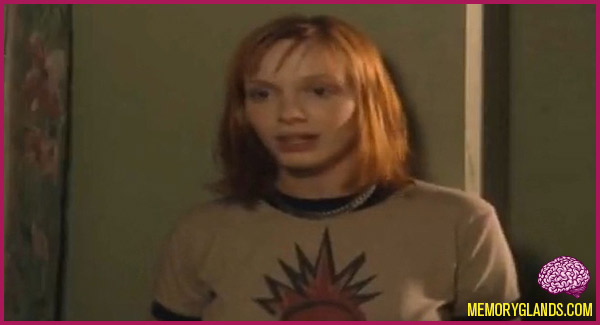 Undressed is an American anthology series that aired on MTV from July 26, 1999 to September 5, 2002. The series was created and executive produced by British director Roland Joffé.

The series follows the relationships (both sexual and romantic) of young people, often high schoolers, college students, and twenty somethings in the Los Angeles area. The series was controversial for its frank discussions about sex, including depictions of promiscuous behavior between teens, as well as gay and lesbian relationships.

Each season had several recurring characters with each episode focused on two or three specific characters with plotlines presented as interleaved vignettes. The first season had stories end while others were still running and the stories would run for various lengths of time. Beginning in the second season, all three stories started at the beginning of the week and finished at the end. Undressed ran for 6 seasons, from Monday, July 26, 1999 to Thursday, September 5, 2002.