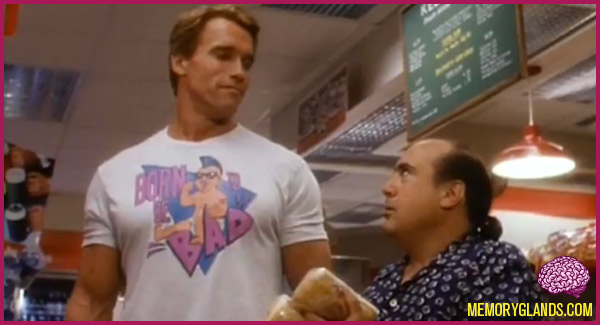 Twins is a 1988 comedy film, produced and directed by Ivan Reitman about unlikely twins (played by Arnold Schwarzenegger and Danny DeVito) who were separated at birth. The core of the film is the relationship between DeVito’s streetwise character and Schwarzenegger’s intellectual persona. It grossed $11 million on its opening weekend, and went on to gross $216 million worldwide.