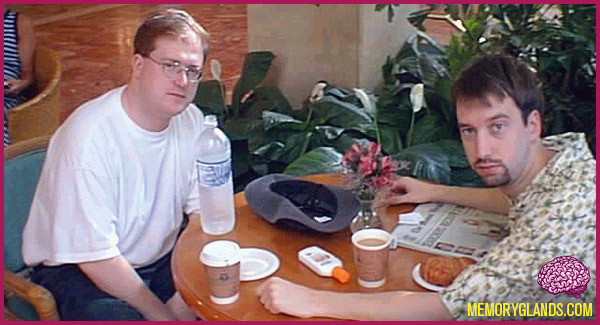 The Tom Green Show is a North American television show that first aired in September 1994 on Rogers Television 22, a community channel in Ottawa, Ontario, until 1996, and was later picked up by The Comedy Network in 1997. (In 1996, Tom Green also produced a pilot episode for CBC Television, although the CBC did not pick up the series.)

In January 1999, the show moved to the United States and aired on MTV. The MTV show stopped production when Green was diagnosed with testicular cancer in March 2000, but continued to appear on the channel via reruns and other promotional materials. In 2003, the show was revived as The New Tom Green Show. In 2006, Green launched Tom Green Live, a new live call-in show for his website. Later renamed Tom Green’s House Tonight, the show takes place in his own living room.