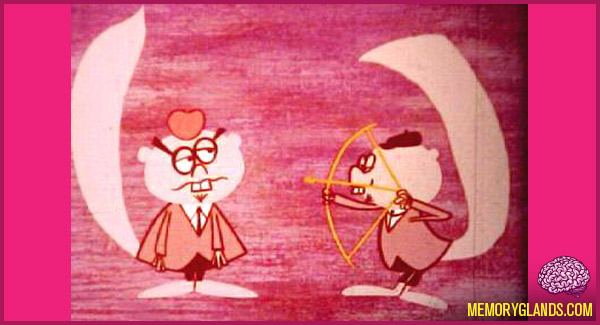 The Nutty Squirrels were a scat singing virtual band, formed in imitation of The Chipmunks, that had a Top 40 hit in late 1959 with the song “Uh-Oh”. The Squirrels actually preceded the Chipmunks on television in an animated cartoon, but with much less success.