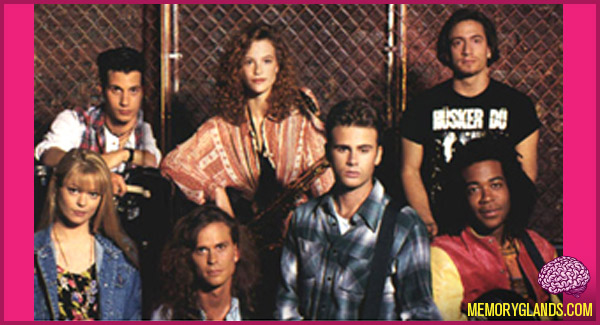 The Heights is an American musical drama series that aired on the Fox network from August to November 1992.

The Heights centers on a fictional band (also called The Heights) made up of mostly middle-class young adults. Episodes regularly featured one of their songs.

The eventual theme song for the show, “How Do You Talk to an Angel” (sung by Walters), went to #1 on the Billboard Hot 100 chart, and was the first song from a television show to top the Hot 100 since 1985. The Heights premiered on August 27, 1992 to low ratings, and never gained a substantial audience. Fox canceled the series less than a week after the theme song fell from the number one spot.